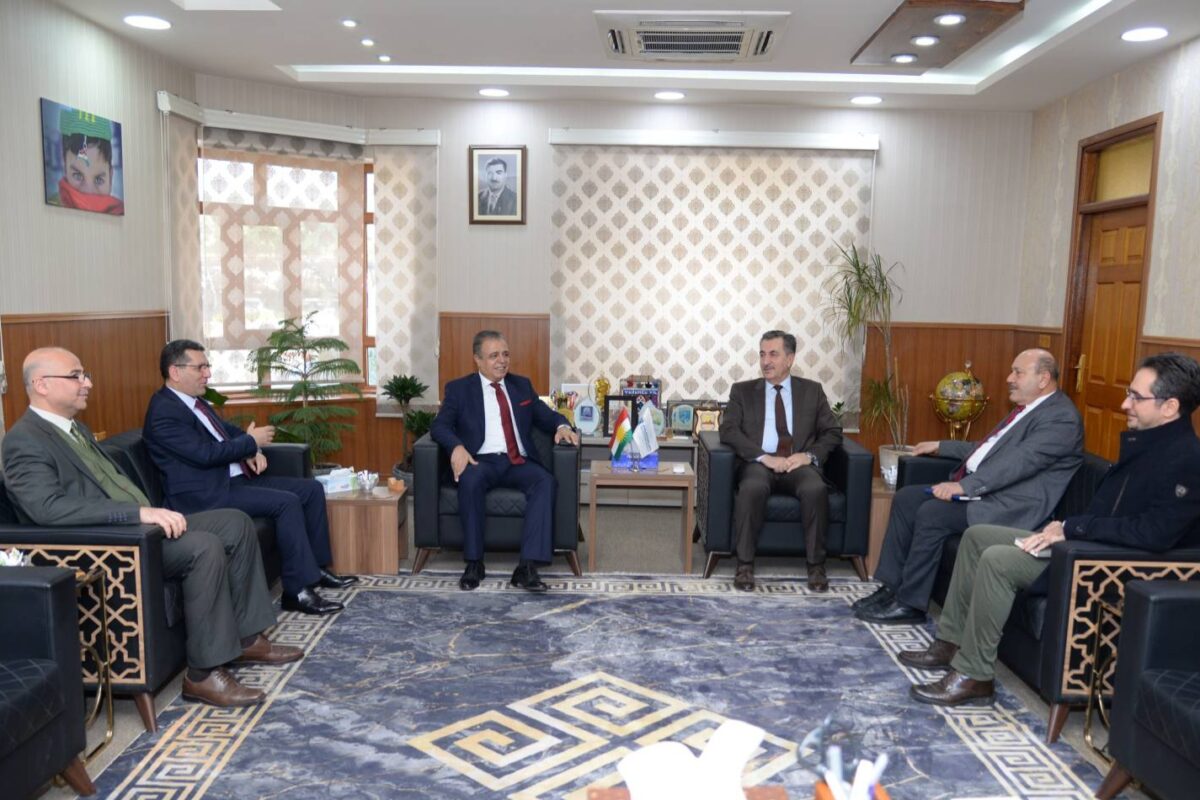 In this meeting, they also discussed the works and activities of the World Universities Union in Turkey and emphasized on strengthening their relationships with the Erbil Polytechnic University as a member of the world universities Union to benefit from each other’s experience such as human and scientific resources. 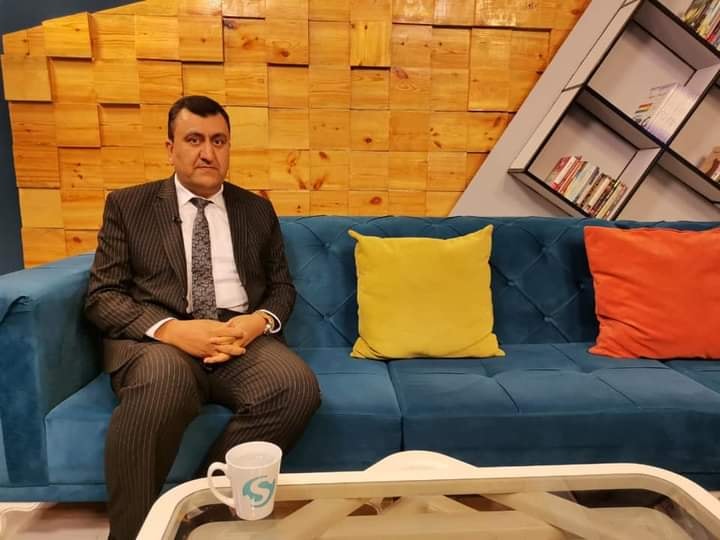 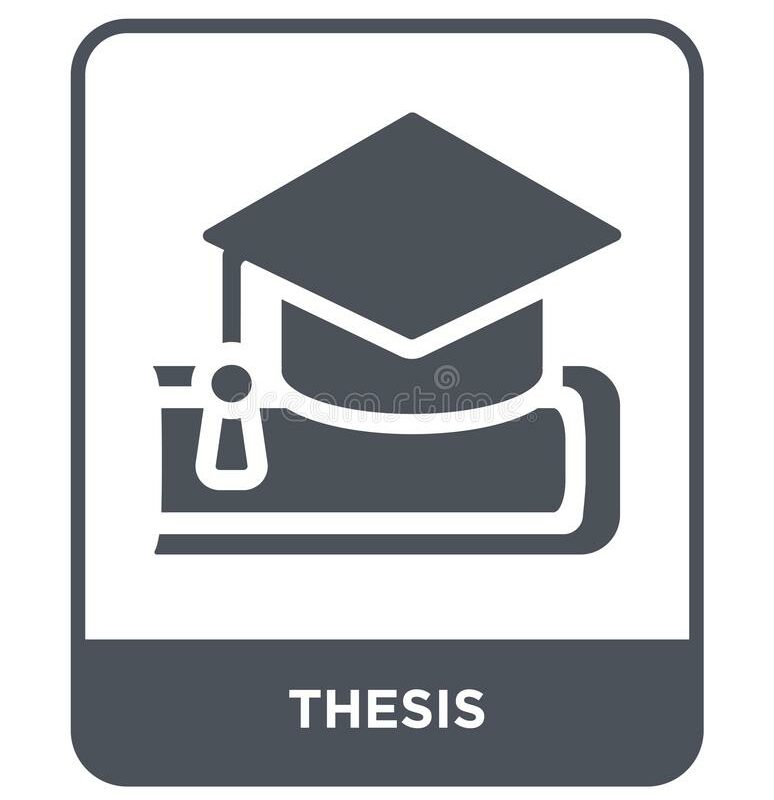