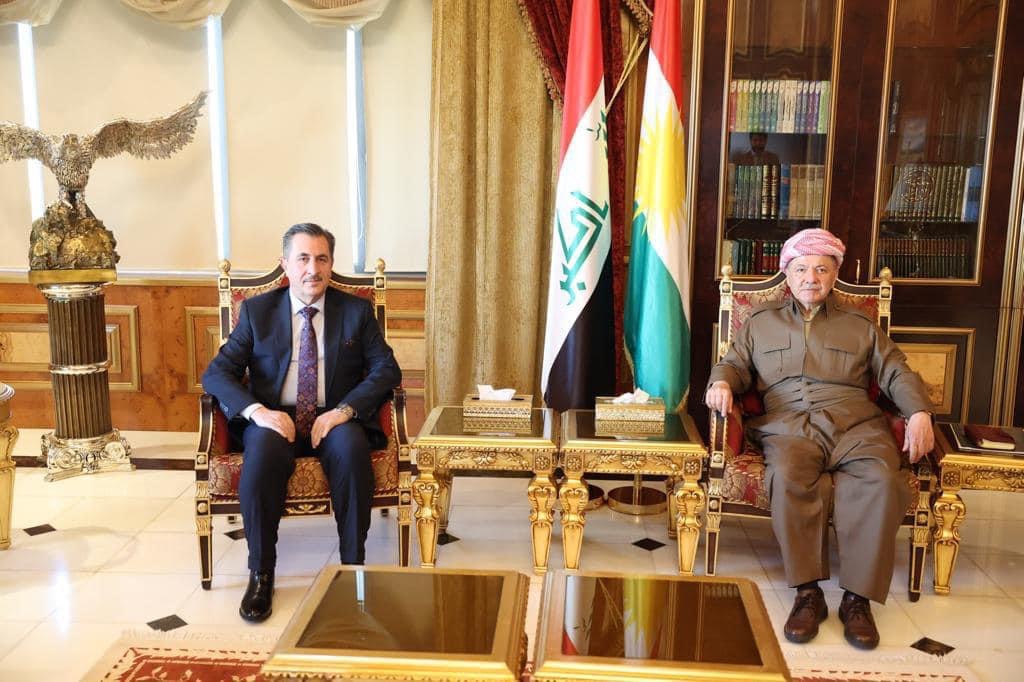 In the meeting, the guest delegation briefed on the situation of universities, the academic centers and the scientific development level in the region. They also appreciated President Barzani’s concern that he continuously supported the Kurdistan Regional Government’s universities and academic centers in the past thirty years.

The meeting attendees also exchanged views on the role of universities and scientific centers in promoting various dimensions of the Kurdish community and raising the level of understanding and education of individuals.