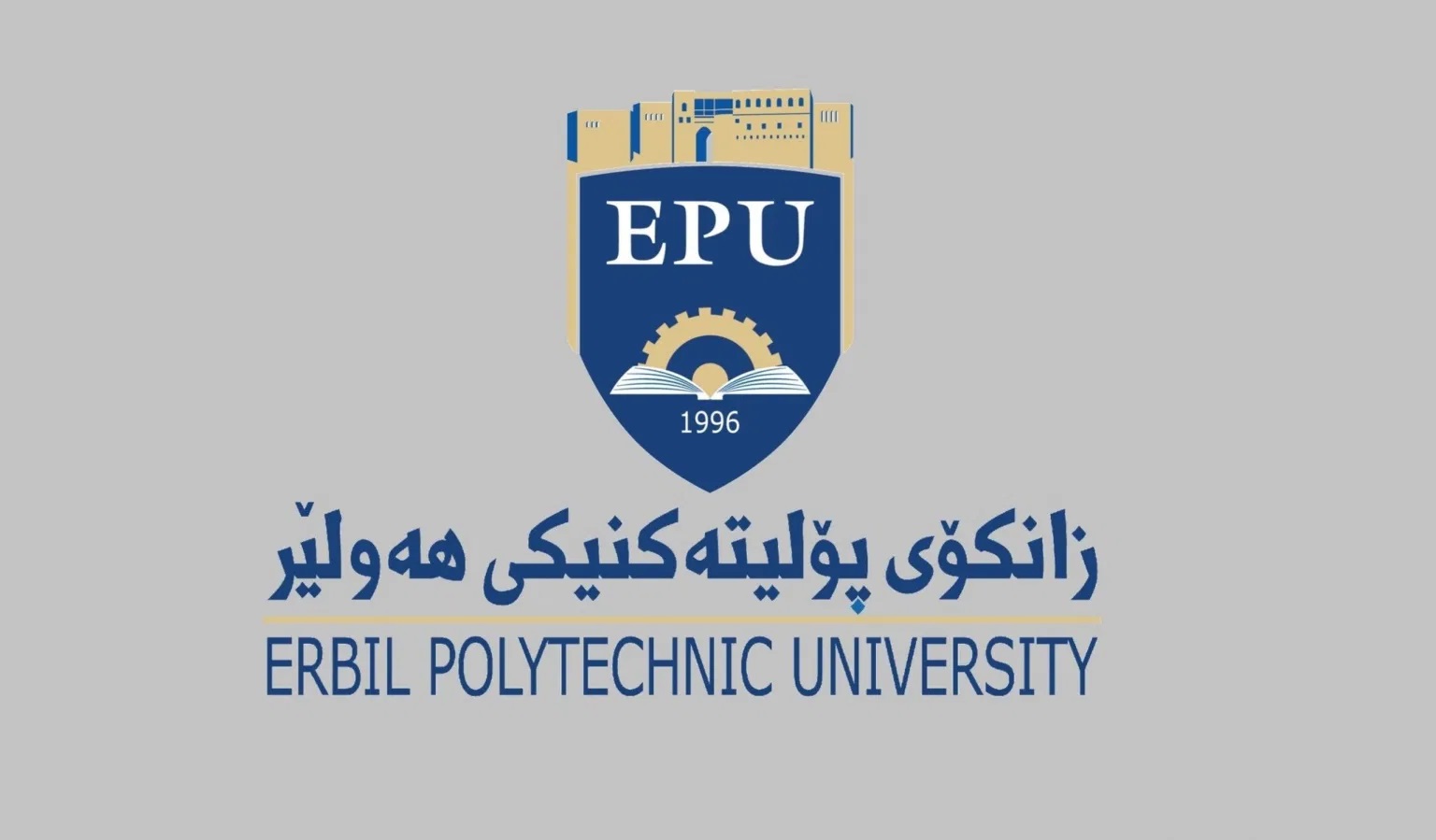 The EPU researchers that were mentioned in the list of the best researchers of the universities in the world are ranked below.